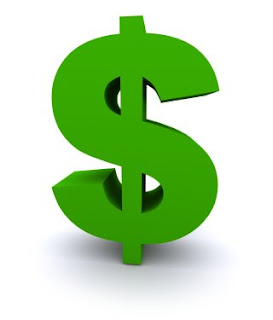 I had the pleasure last week to hear a presentation to the members of the manufacturing community during the annual WIRE-Net meeting where Arthur Anton spoke. He is the president and CEO of Swagelok Company headquartered in Solon, Ohio.

He spoke about the strength in manufacturing and how our country and the world is evolving. He encouraged us all to stay the course and look to be innovative and highly productive and to treat our employees and associates with respect and credit. One of his message points was to not stop marketing as it is the fuel for the engine and if you stop the competition will ride past you on the way up.

The one quote that made the most sense was “You can’t cost yourself on the way to profitability.” I found this so refreshing that later that day I was speaking to the CFO of PPAI in Texas and received a similar quote, “You can’t save yourself to prosperity.” Both statements echo what have said in earlier blogs and posts in that we must maintain our market share and position as it will lead to faster and stronger growth.

An interesting report: 600 industrial companies survey during the 1981-82 recession had reported, “That B to B firms that maintained or increased their expenditures during the recession averaged significantly higher sales growth both during and for the following 3 years than those that eliminate or cut. Those that maintained or increased their advertising during this period showed an average sales growth of 275% over the proceeding 5 years VS a 19% increase for those firms that cut.” – McGraw-Hill Research Laboratory of Advertising Performance , 1986.