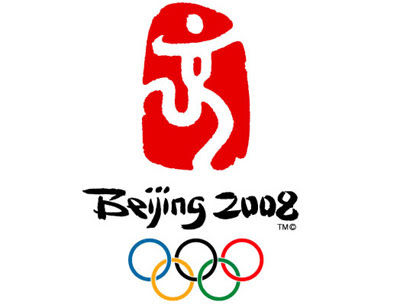 For those of you who think that logo design is easy, think again. Firms can spend hundreds of hours on designing logos that best represent brands. Why does it take so long and so many drafts? For every use of color, line stroke, icon or size, there is a meaning behind it. Take for instance the Beijing Olympic emblem/logo. Did you know that it is called the “Dancing Beijing.” The stick figure represents culture and humanity. The logo released in 2003 was chosen from over 2,000 entries. What do other people have to say about the logo? From what I read online, most people love it for how much meaning is behind something that looks so simple but yet is so complex.